Uber Junior Tennis has partnered with NIAA Nationally ranked University of Mobile Men's and Women's tennis team.  The University of  Mobile Men's tennis team has consistently placed in the NIAA top 15 rankings year after year.  Coach Uwe Tittl, in his 15th year at UM, recruits top players from around the world to compete for the Rams. Uwe Tittl is in his 15th season at the helm of the UMobile women’s tennis program and his 10th at the helm of the men’s tennis program in 2017. He is 167-88 all-time on the women’s side and 81-63 with the men. His women have made 11 NAIA National Tournament appearances, while the men have made it in all nine years that Tittl has coached.
14 seasons as head coach of women’s tennis
9 seasons as head coach of men’s tennis

With 2 NIAA National Championships in the past, UM started the 2020 season ranked 12 in the country.  To read more about the UM Men's tennis team click HERE
In the early spring of 2020, Uber Junior Tennis  took a field trip to the University of Mobile to watch a men's and women's tennis match.  It was a great morning and gave all our junior players inspiration and examples of hard work paying off on the tennis court..A chance to play collegiate tennis. 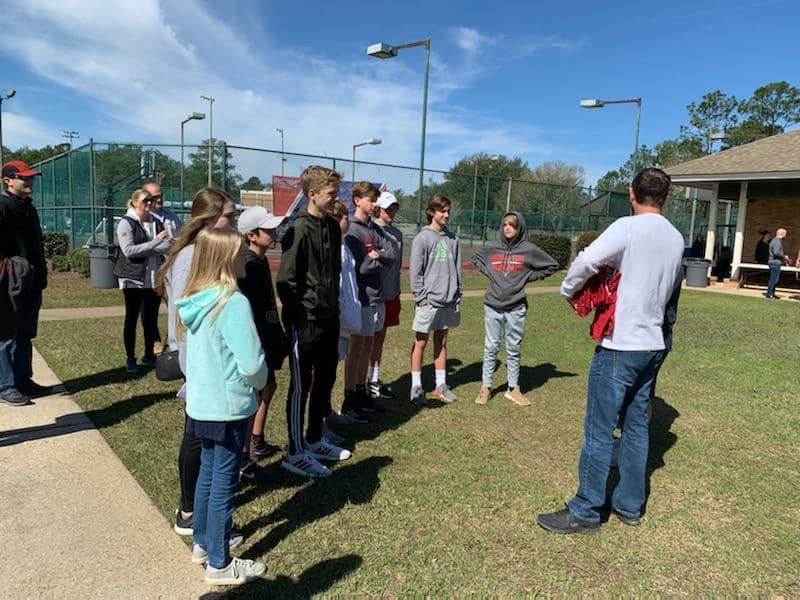 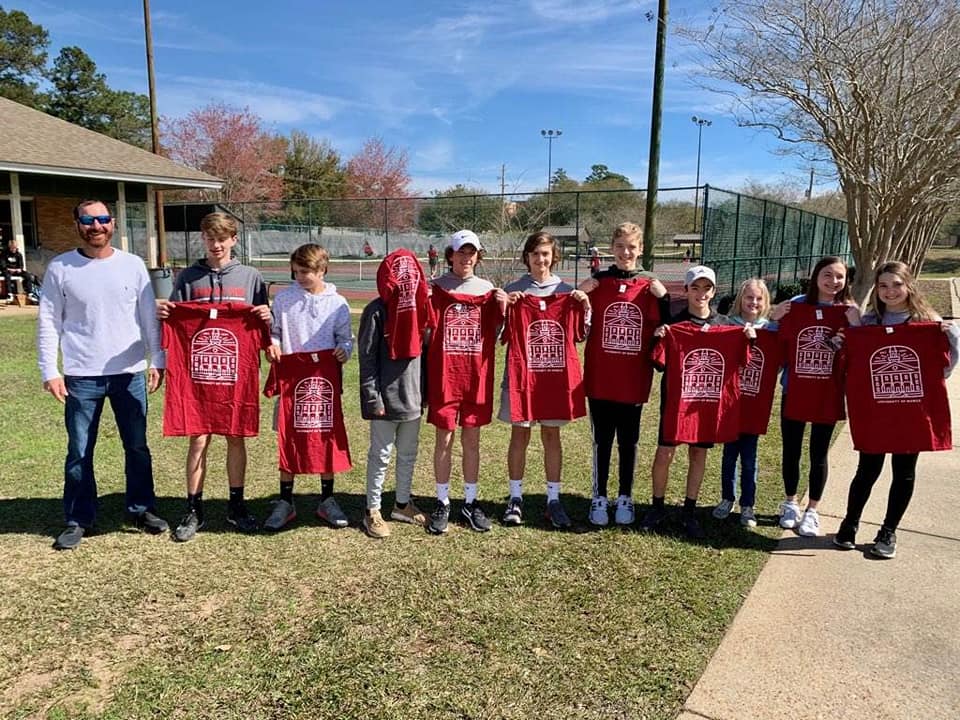 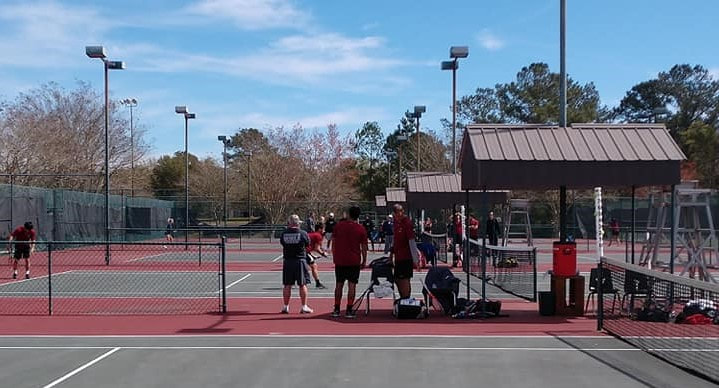